It is interesting that in order for these jumbled words to be easily read, the first and last letters must be fixed.  Ti si irycludsioul ffctildui ot adre a netcseen ni wchih eht isrtf nda tsla etlters era ont fdxei.  (It is ridiculously difficult to read a sentence in which the first and last letters are not fixed.)  This may be due to the fact that your brain is able to recognize more than one specific word that is similar to the jumble of words.

The cognitive ability of the brain, and users tendency to understand (misunderstand?) in line with their expectations, must be carefully considered when developing the interactions with a medical device, and the instructions for use. How will your users perceive or interpret the intended interaction? In how many different ways? What did they understand or (maybe more importantly) misunderstand? Is it safe for them to use the device? 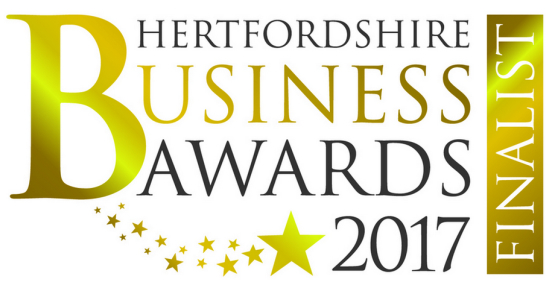 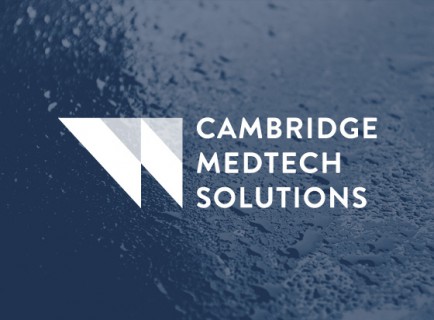