The Institution of Mechanical Engineers (IMechE) has selected Stuart Kay

to receive the James Clayton Prize 2012.

Notable medical devices and safety-critical systems that Stuart has worked on, or led the development of, include:

Stuart and other prestigious award recipients were honoured at the IMechE Vision Awards Ceremony at One Birdcage Walk, London in September 2013.

The OrganOx metra® is the first and only fully automated normothermic liver perfusion device for improved organ preservation. It has been designed with every step of the organ retrieval, transport and transplant process in mind. 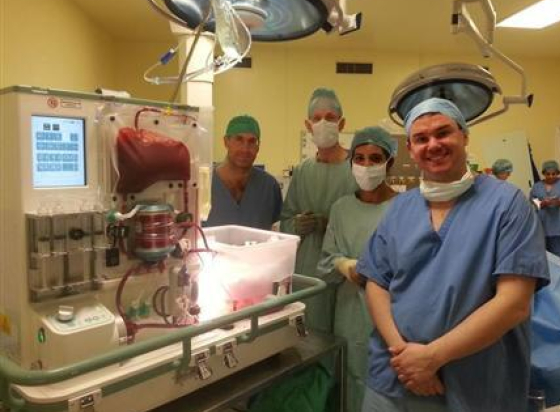 The OrganOx metra® is pictured with Prof. Peter Friend and Prof. Constantin Coussios, and has won the following product innovation awards: 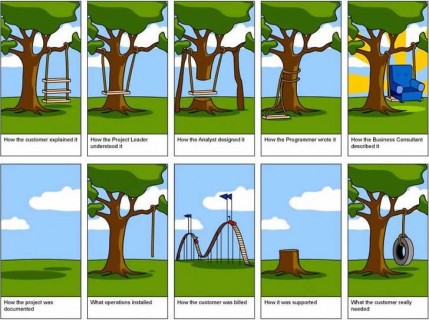 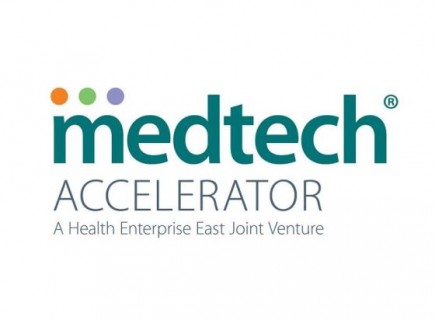 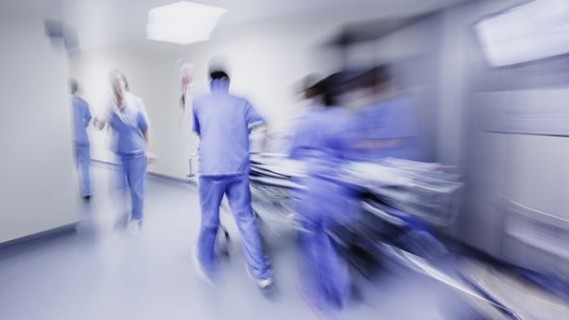 Shisa Kanko could reduce mistakes and save lives